During a car inspection on I-70, the Indiana State Police found $1 million worth of marijuana concealed in fresh lettuce.

It was in Putnam County, near the 41-mile state marker, at approximately 7:30am when a tractor- trailer headed eastbound was stopped for a routine inspection. During the inspection of the trailer, 260 pounds of cannabis was found hidden in lettuce. According to State Police, the marijuana was being transported from Colorado to Florida.

Both of the men caught in the truck were from Florida. They were both arrested and hit with the felonious charge of dealing marijuana. Indiana State Police remarked, that the two suspects were taken to Putnam County Jail. 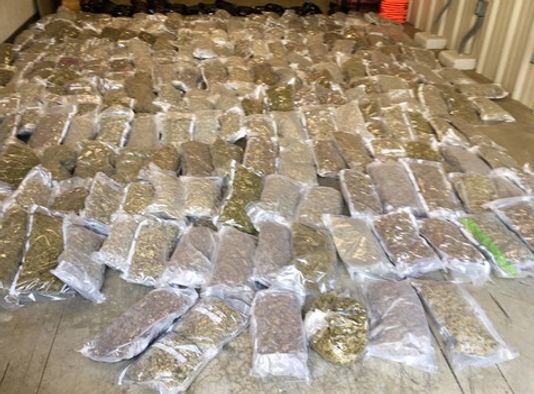